The South Whidbey Parks and Recreation District Board of Commissioners and staff are pleased to announce the acquisition of 40 acres of forest land from the Waterman family on December 21, 2020. This property is behind the elementary school on Maxwelton Road and immediately next to the property owned by the South Whidbey School District with an existing trail system.

First and foremost, the District would like to thank the community for their support with the bond issue approved last year. This support came at a time when this property was at risk of being lost to the public forever, and gave the Parks District sufficient funds to begin work with the property owners and access State grant programs. The District would like to thank the Waterman family for their cooperation and patience in working with us to make this happen and to Shelly Ackerman and the group of volunteers that raised money for the appraisal and brought the property to the District’s attention. We would also like to acknowledge the Recreation and Conservation Office of the State of Washington for their assistance in our application for and processing of two grants, resulting in the provision of over $450,000 towards the purchase of this wonderful property. The District plans to pay off a significant portion of the bond once all acquisition costs are finalized and all i’s dotted and t’s crossed.

South Whidbey Parks and Recreation District is pleased to announce the acquisition of a thirty-acre parcel adjacent to Community Park and South Whidbey High School. The property was purchased at a price of $390,000 and the closing occurred on October 30, 2015. Based on input received from local citizens and stakeholder groups, District staff is currently developing a campground on a portion of the property. Additionally, the District has been awarded a grant through the Washington Wildlife & Recreation Program.

The South Whidbey Parks and Recreation District was formed in 1983. Bud and Margaret Waterman donated 40 acres to the District on a site next to South Whidbey High School that is now known as Community Park. In 1987, a levy was passed to begin developing and maintaining the District land. In 1999, the District purchased approximately 40 acres of land adjacent to the Park, which has been kept natural with trails running throughout the acreage. With bond proceeds in 2000, the District purchased 29.09 acres of land east of the Park which has since been converted into a sports complex with soccer fields, open space and a forested area. Since its inception, the District has built four baseball fields, additional soccer fields, an administrative building, playground, skate park, restrooms and trails which wind through Community Park. The District now also maintains Deer Lake, Goss Lake and Lone Lake. For more information regarding the history of Community Park, click here.

Click here to view the results of the Capital Projects Survey. 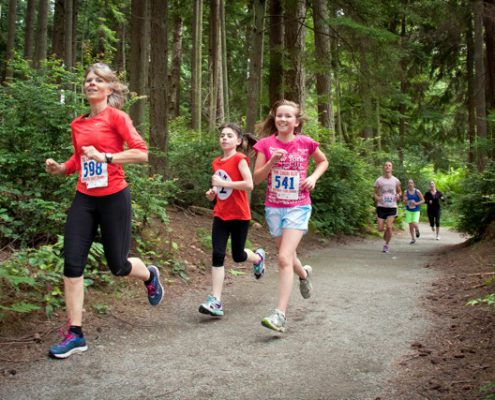 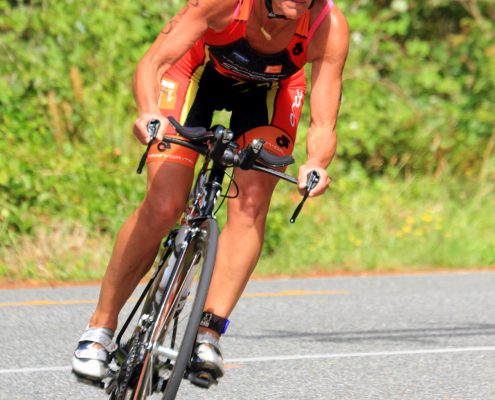 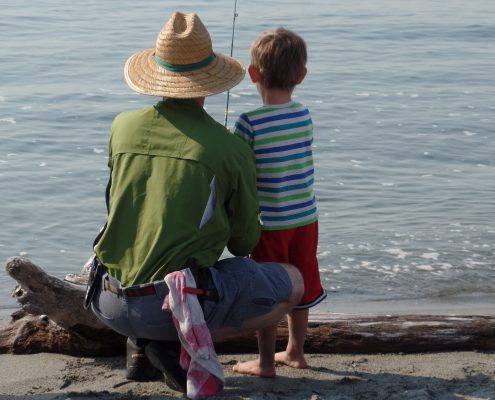